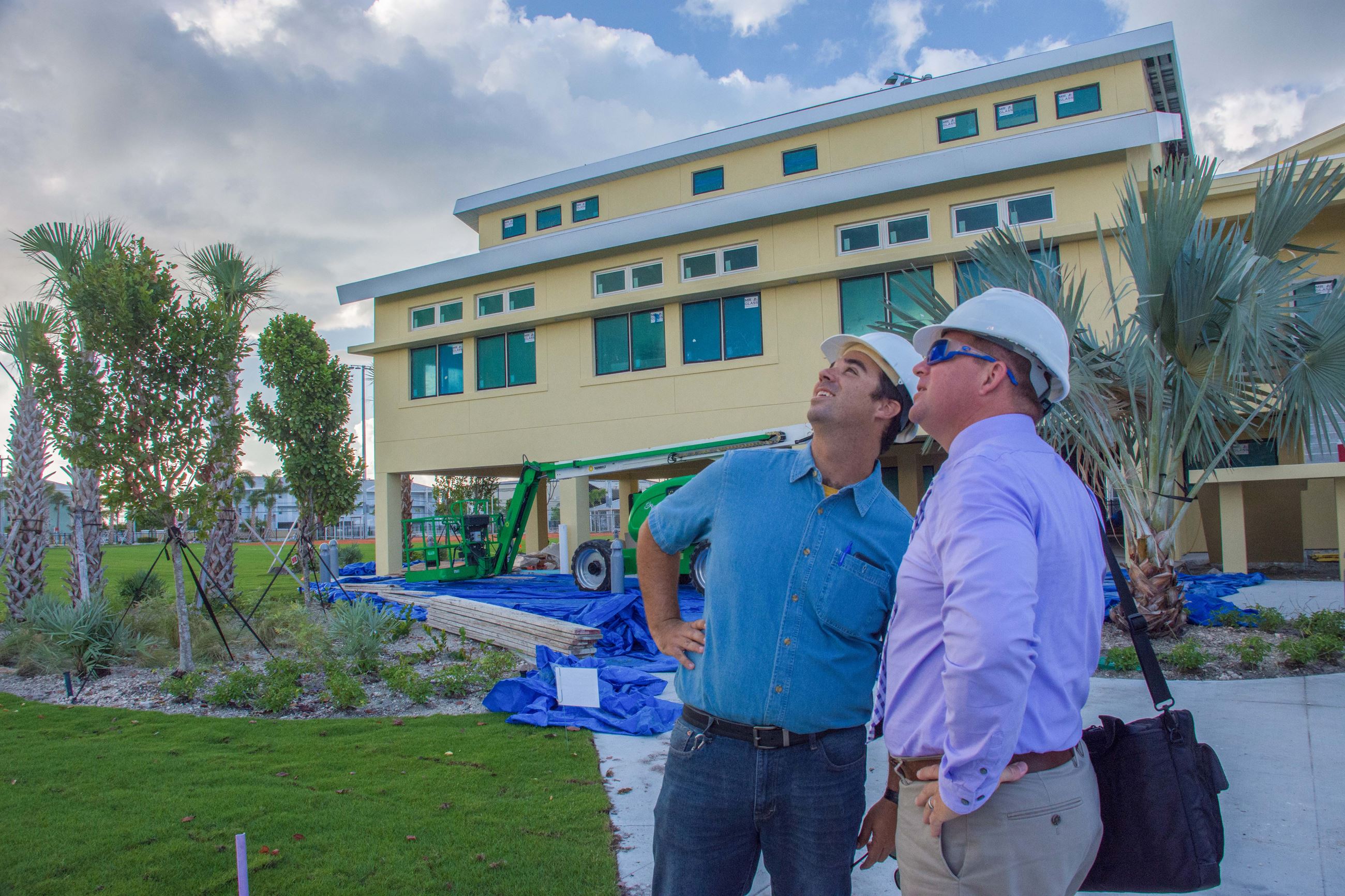 The majority of this work is funded by the One-Cent Infrastructure Sales Tax. Grant awards account for significant supplemental capital funding.

In 2018, the office assisted or was directly responsible for more than $20 million in grant awards. 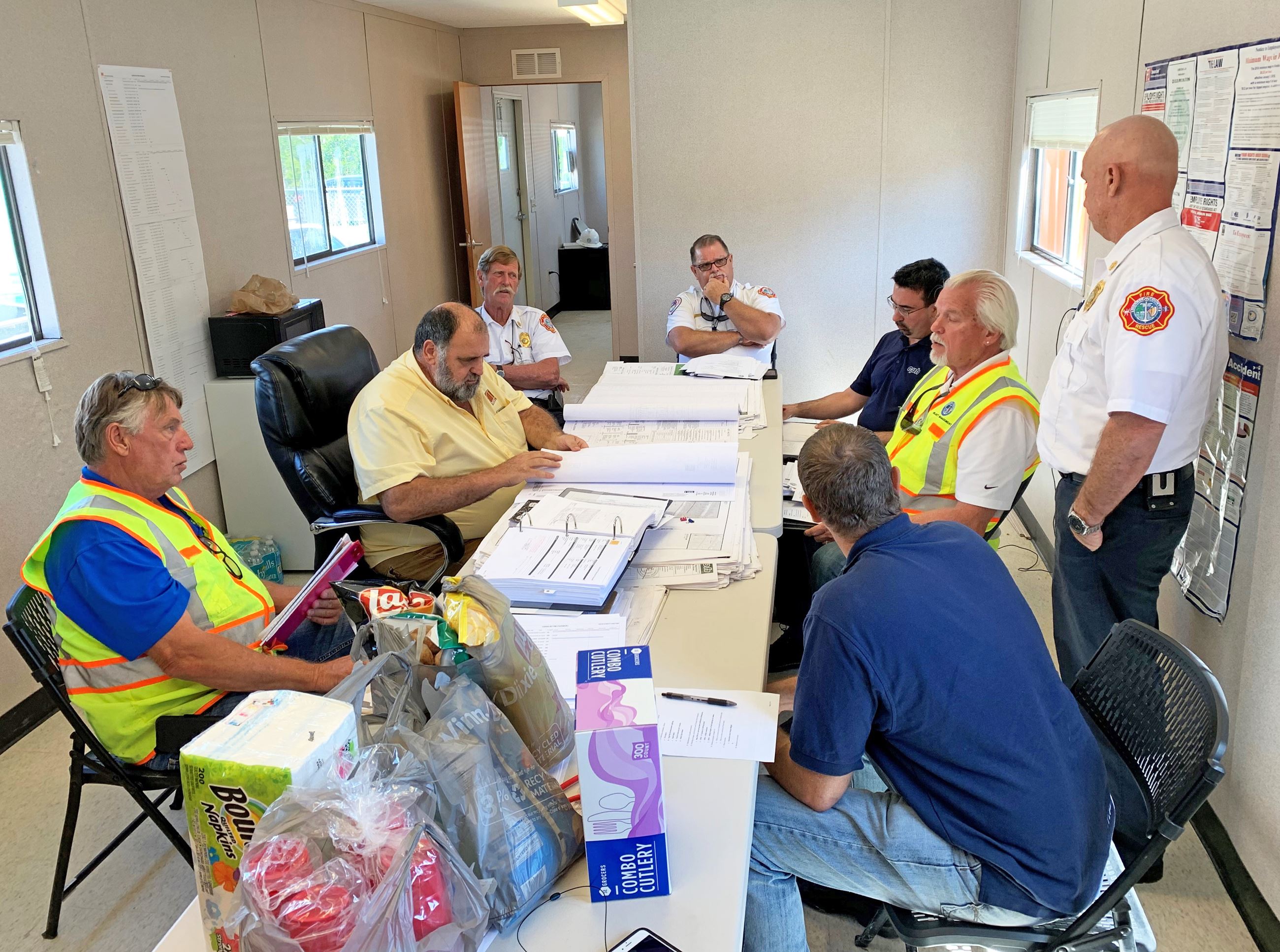 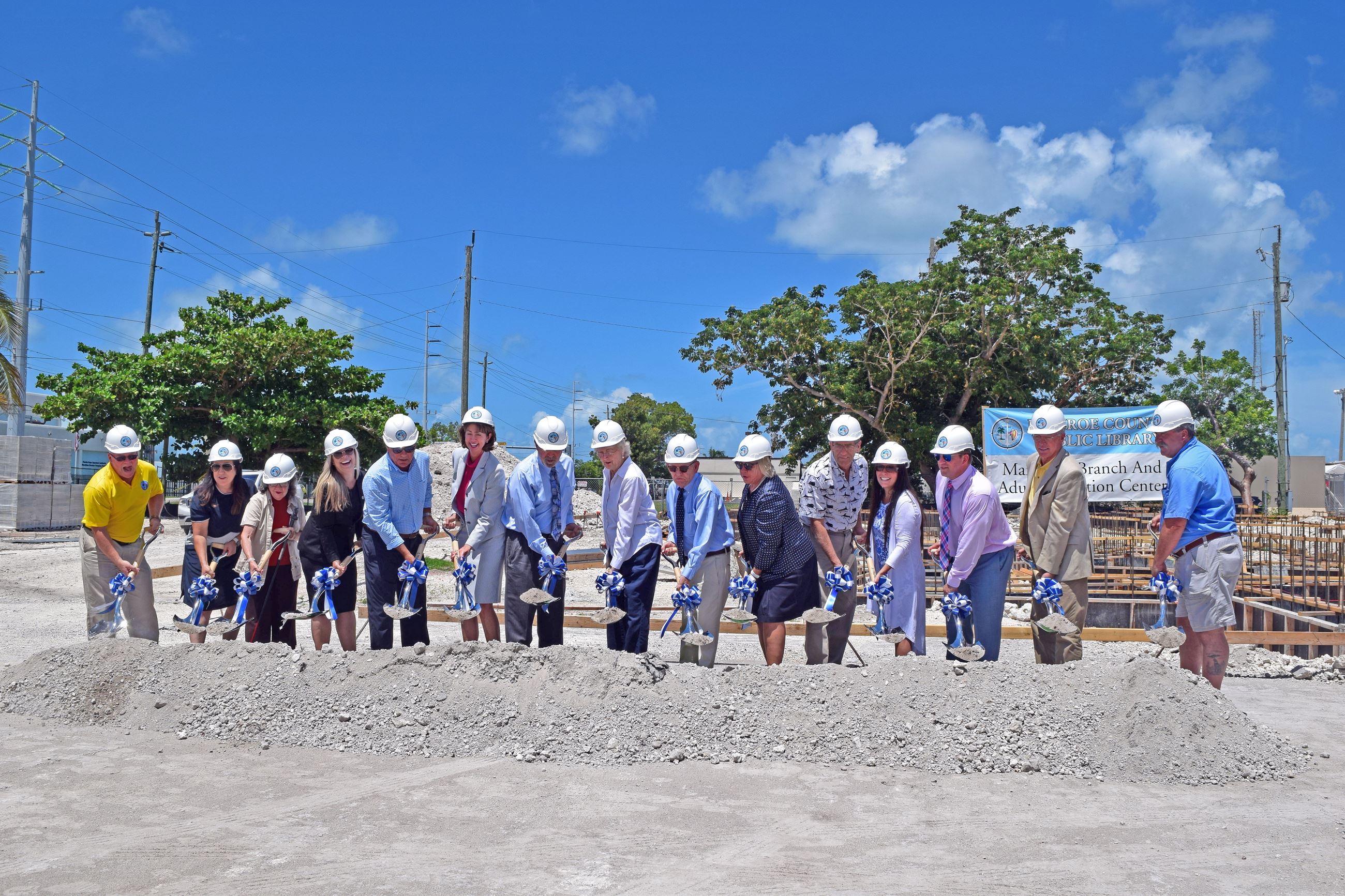 The Project Management Office also is overseeing $21 million in work to repair damage caused by Hurricane Irma at 48 structures, 17 parks, 7 boat ramps and 3 tower sites. The office also managed more than $2 million in emergency and protective measures as a result of damage to buildings in the months following Irma.

Project Management is also responsible for studies, assessments, and evaluations, such as for the Americans with Disabilities Act Opens a New Window.  (ADA). This law calls for the retrofitting of buildings to bring them into compliance.

The Project Management team established a transition plan and is now implementing upgrades approved by the State of Florida in the ADA Transition Plan to Monroe County Facilities from MM 112 to MM 0 along US 1.

To give us some suggestions on our ADA Progress, please fill out this form.