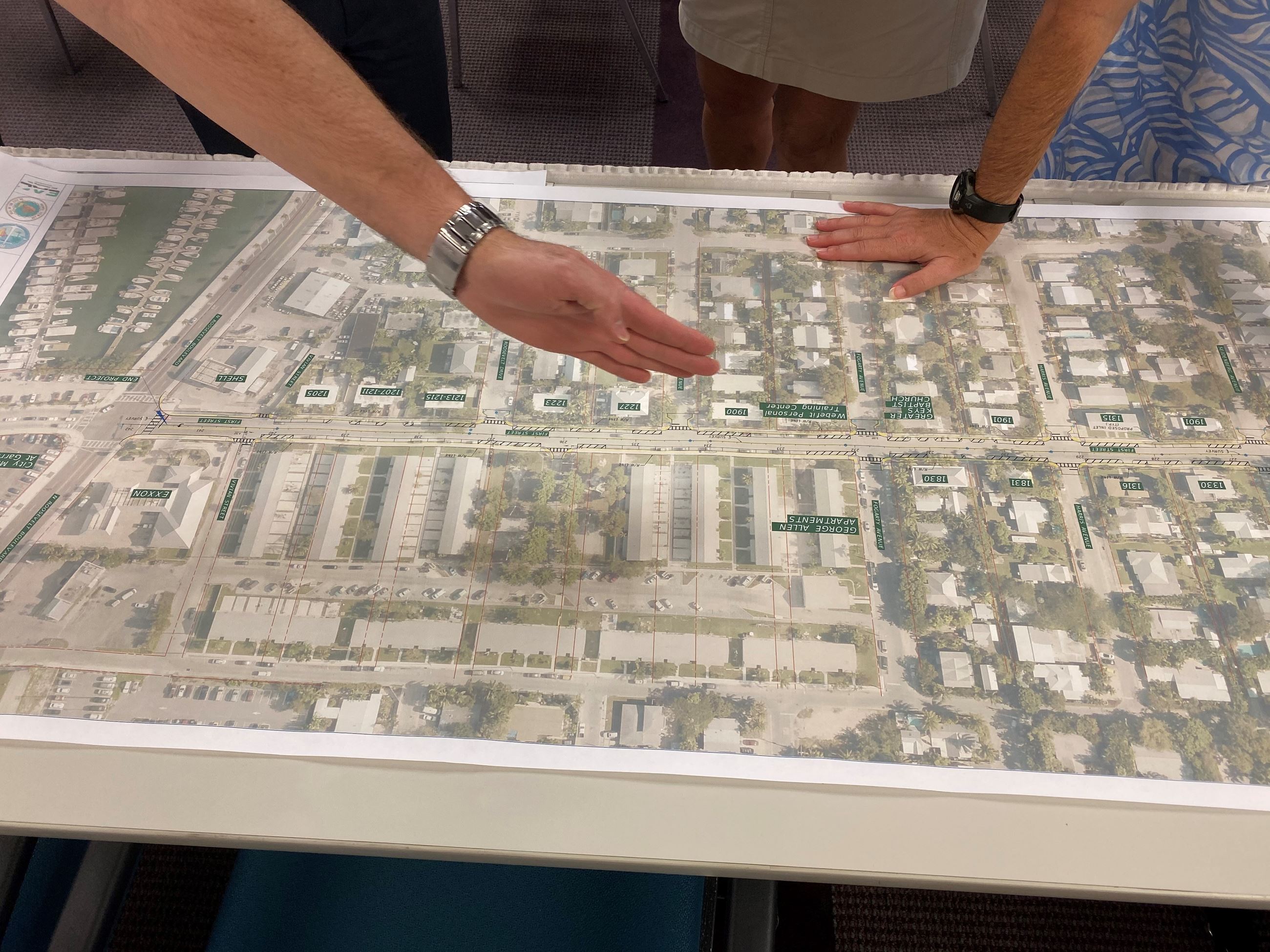 Monroe County’s 1st Street and Bertha Street Roadway and Drainage Improvement Project in Key West is currently underway and 45% complete. The work consists of reconstruction and resurfacing the two roads, installation of a new stormwater collection system on Bertha Street, and rehabilitation of the existing stormwater collection system on 1st Street. The county partnered with the City of Key West to include reconstruction of existing sidewalks, construction of additional sidewalk and ADA compliant curb ramps as well as installation of landscape cut-outs. The design calls for the reconstruction of the roads using an asphalt base instead of typical limerock in order to minimize deterioration due to high groundwater as future sea-level rise impacts are felt.

Due to the underground work and full-depth road reconstruction, there will be lane closures and detours for extended periods of time. Crews will make an effort to minimize disruptions and make the work area accessible to emergency vehicles, local traffic, and residents.

The project is being managed by Monroe County through RS&H and is partially funded by a Florida Department of Transportation Small County Outreach Program grant. The County has coordinated with the City of Key West and Florida Keys Aqueduct Authority for various infrastructure improvements.

Estimated Date of Completion: The project will be done in phases and is tentatively scheduled for final completion in late fall 2022.

The newly constructed 10-foot wide asphalt sidewalk from Atlantic Avenue to South Roosevelt Boulevard along Bertha Street in Key West is now open to pedestrian and bicycle traffic. This shared-use path is a primary route for beach access. 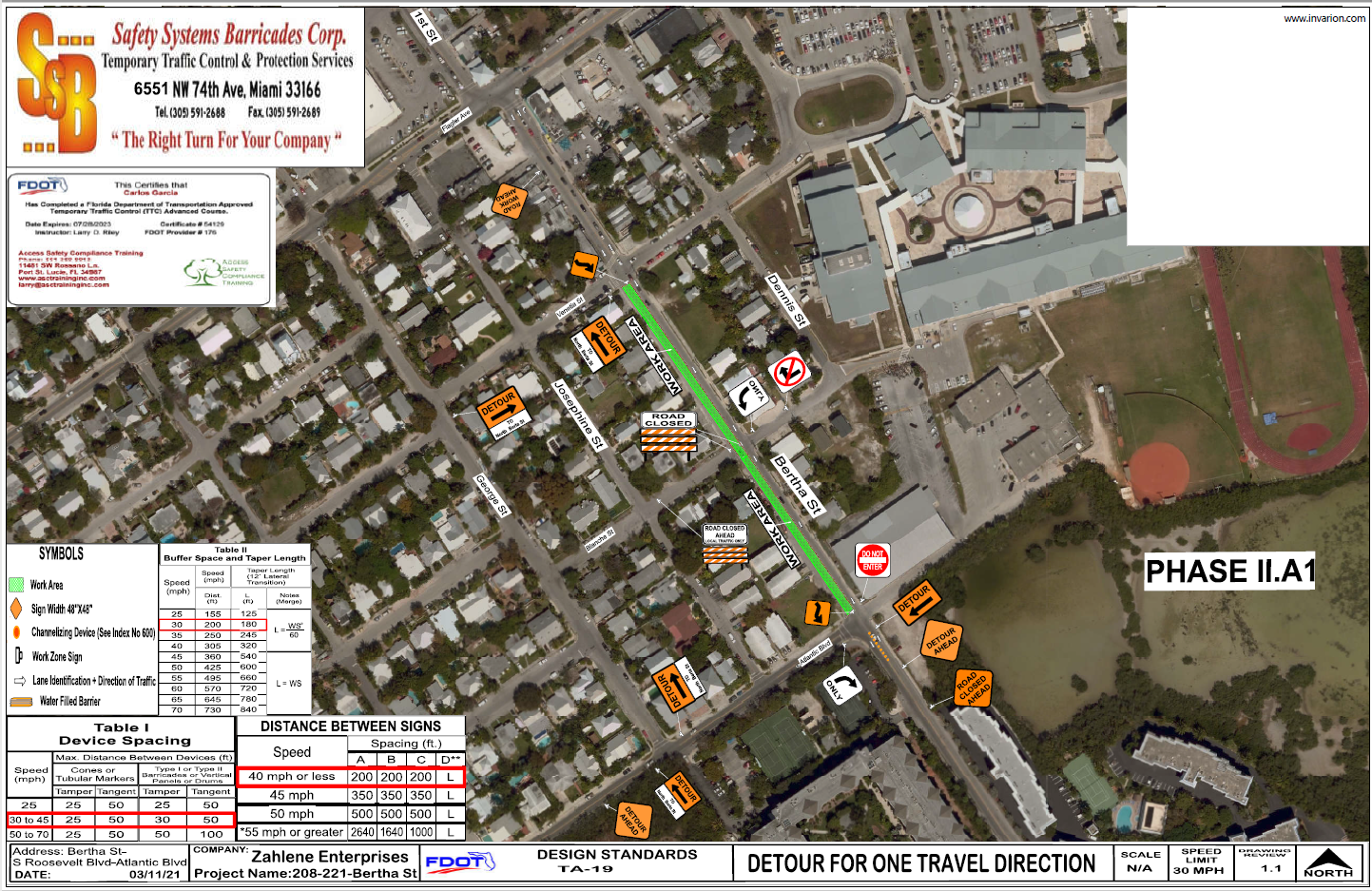 The contractor will be installing drainage, making ADA improvements, and reconstructing the roadway for the next several months within the block from South Roosevelt to Atlantic Boulevard. Two-way traffic is expected to be restored in early 2022 and the construction is anticipated to be completed in late fall 2022. 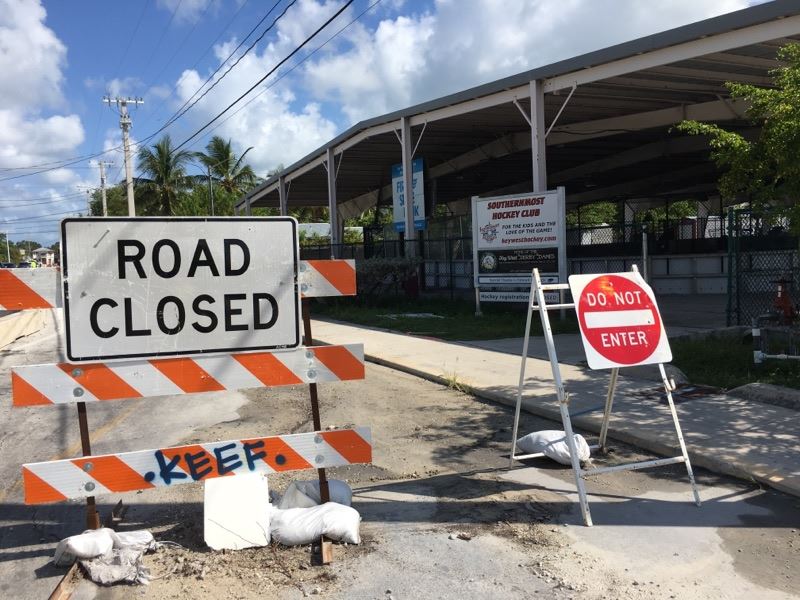